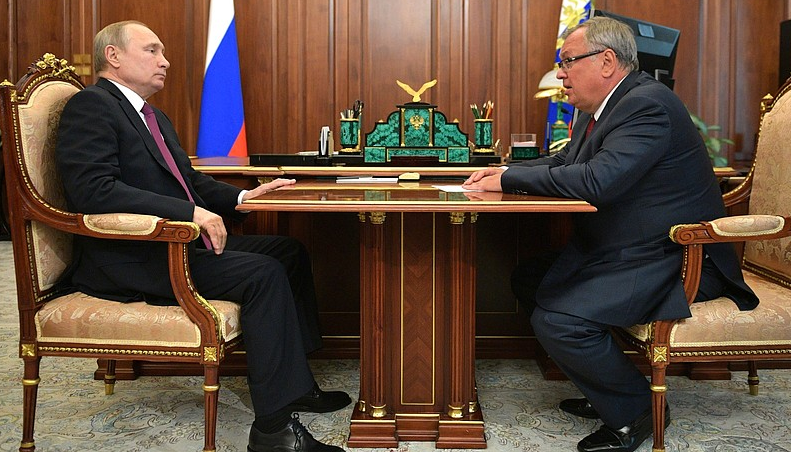 President Vladimir Putin has apparently agreed to a major write-off of Russian defense industry debt. It’s a significant story not receiving much attention. The decision came in a secret presidential ukaz at the end of 2019. VTB chief Andrey Kostin broke the news in a late January interview with Rossiya 24 television at the World […]