British Army modernisation has become an urgent priority, not only because existing systems have long since reached the end of their intended lifecycles, but also because the Army needs to counter new threats. Given that many new equipment programmes have been delayed by ongoing austerity, are initiatives conceived more than a decade ago still relevant? If not, how should they evolve so that Army has what it needs to be an effective deterrent force? This article looks at the Army’s acquisition record and makes suggestions about how current programmes could and should be tweaked. 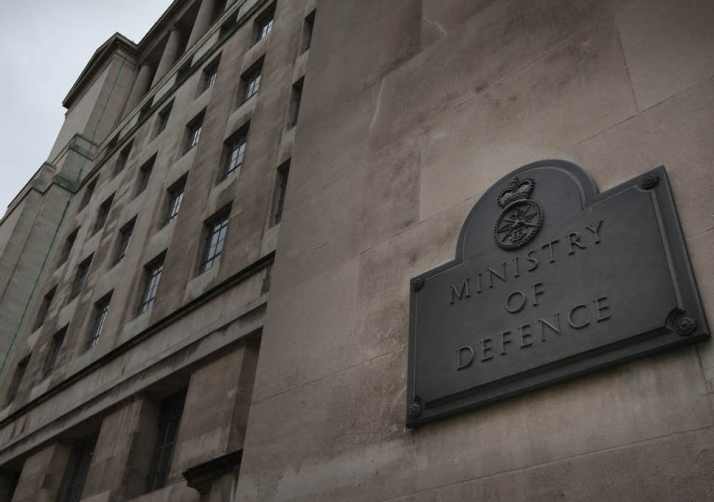 When it comes to procurement, the British Army is often accused of spending its money badly. This is strange because it genuinely has excellent personnel responsible for the acquisition of new kit and they are supported by equally competent MoD civil servants.

So, the first question to ask is does the Army…